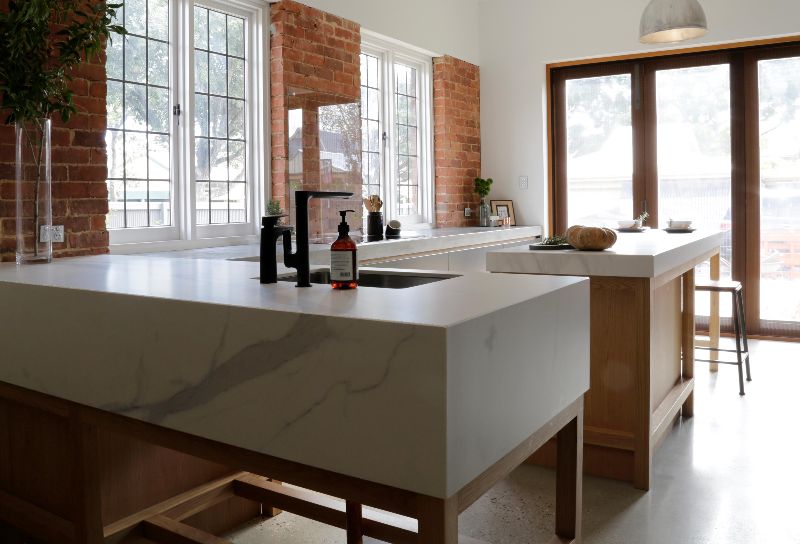 On Saturday night the National Housing Industry awards held in Hamilton Island will reveal which Australian kitchen manufacturer will take home the award. Stefan and one of our Directors Jack Dissegna have made the trip to Hamilton Island. We wish the boys the best of luck!

Recent Posts
HIA Award Winning Designer 2019
January 20, 2020
Congratulations to JAG Designer, Tania Nikolitsis, for being awarded the HIA Kitchen of the Year, New Kitchen over $55,000 Award! The award-winning kitchen was for an existing Heritage...
Read More >>
How can a kitchen renovation improve the feel of your home?
June 19, 2019
The appeal of a home can be judged on the kitchen, so if yours is out of date a kitchen renovation will improve the look...
Read More >>
Things to ask your potential kitchen designer
July 20, 2018
The kitchen is one of most utilised and biggest selling features within a home. In recent years has become even more so the case, with...
Read More >>
2017 HIA South Australian New Kitchen up to $30,000 winner!
October 27, 2017
A big congratulations to our very talented designer Stefan Vignogna for taking out the 2017 HIA South Australian New Kitchen...
Read More >>
1 2 3 4 Next »
Share
Previous
« Congratulations our JAG Designer Maria Novosel
Next
Innovation In Laminate By Wilsonart »